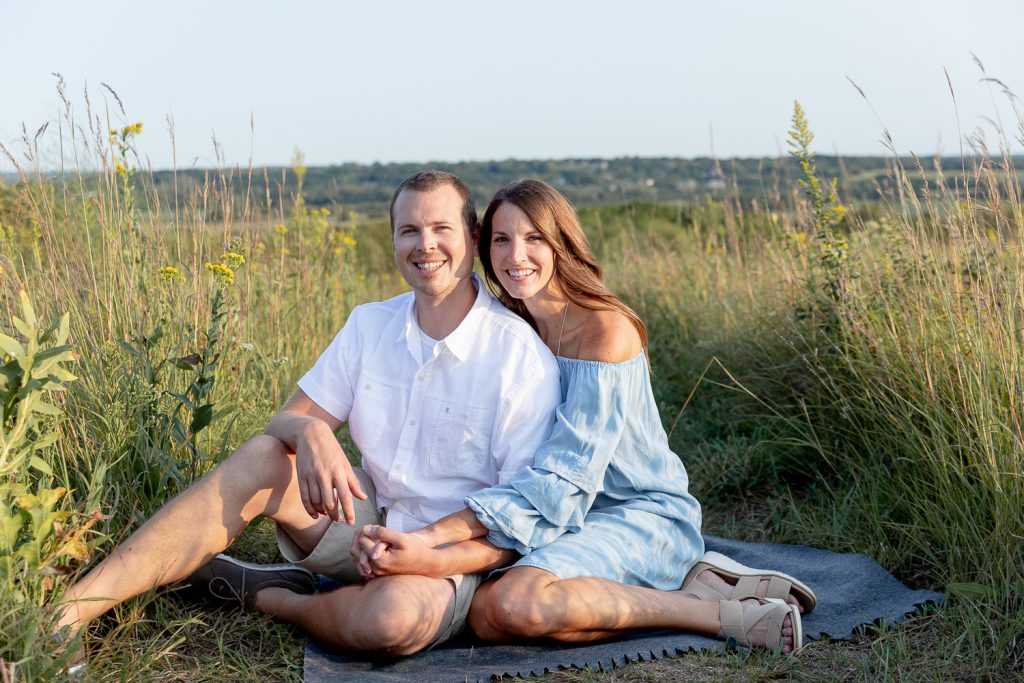 Shannon and Cliff first met at a wedding and now they get to host one of their own! 🙂 To document this special time in their lives and engagement, Grace Creatives met up with them at Retzer Nature Center one evening to capture their engagement photos!

After three years of dating, Cliff proposed to Shannon in December of 2019. It was the day after Christmas and Shannon woke up that morning thinking something big was going to happen but didn’t exactly know what that meant. She had just gotten home from spending time with her family in Brookfield for Christmas and they decided to exchange gifts. Cliff played-off his present as ‘just earrings.’ He even told her she could wait to open it if she wanted to…she didn’t. Then, just as she was about to open the box, Cliff said that he would help her with the rest. Shannon said that he opened the box, showed her the ring, and then she blanked out. Don’t worry though, she definitely said yes and I am so excited to document their wedding day at Fête of Wales in May of 2021! 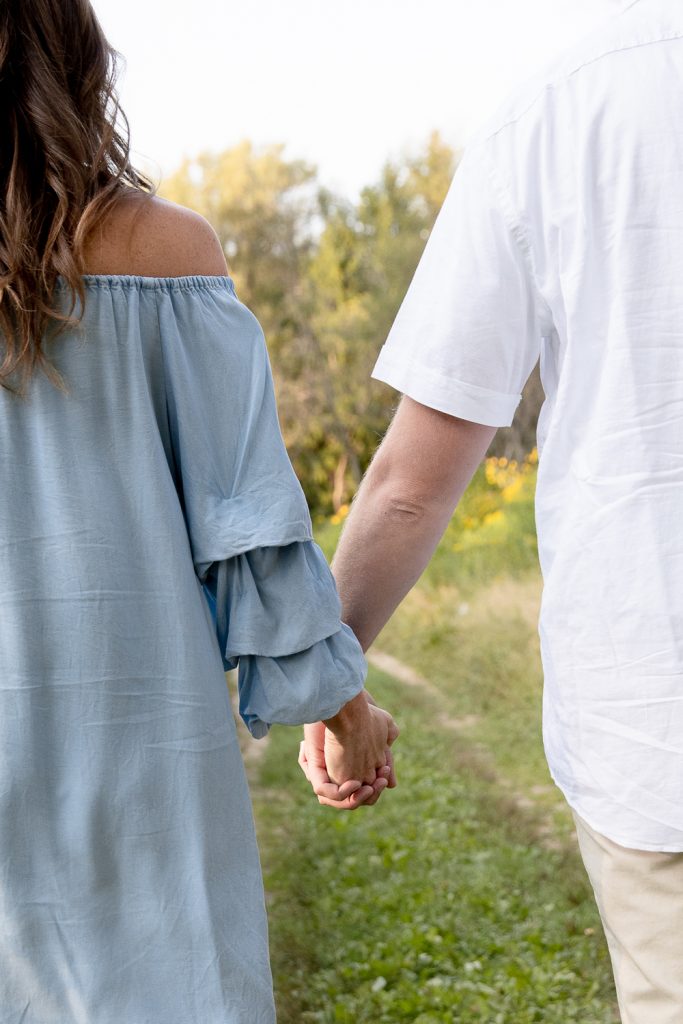 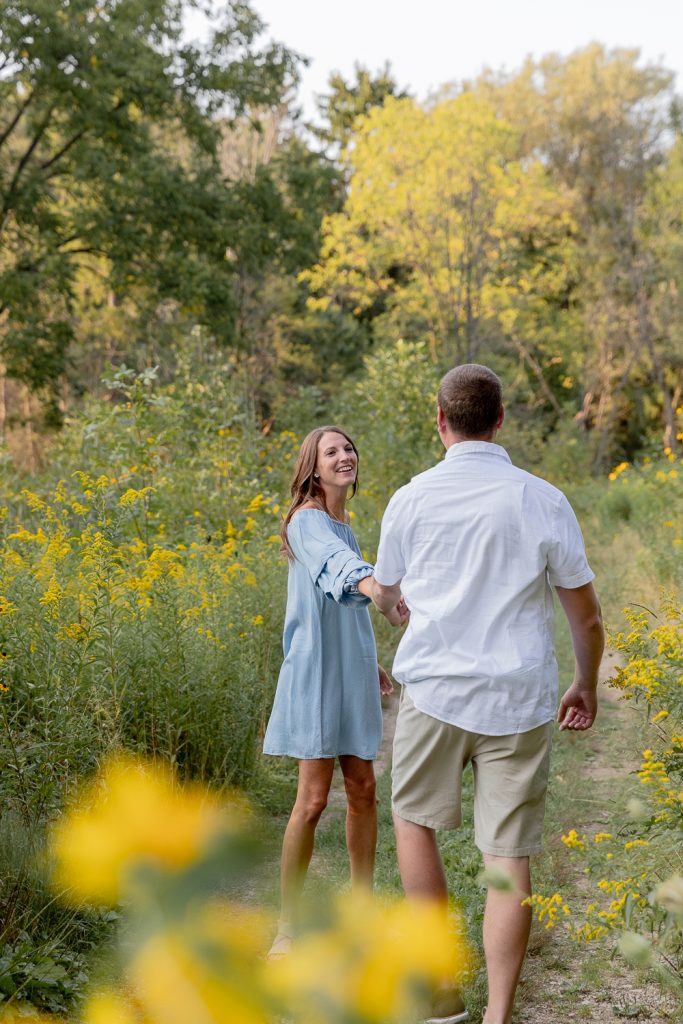 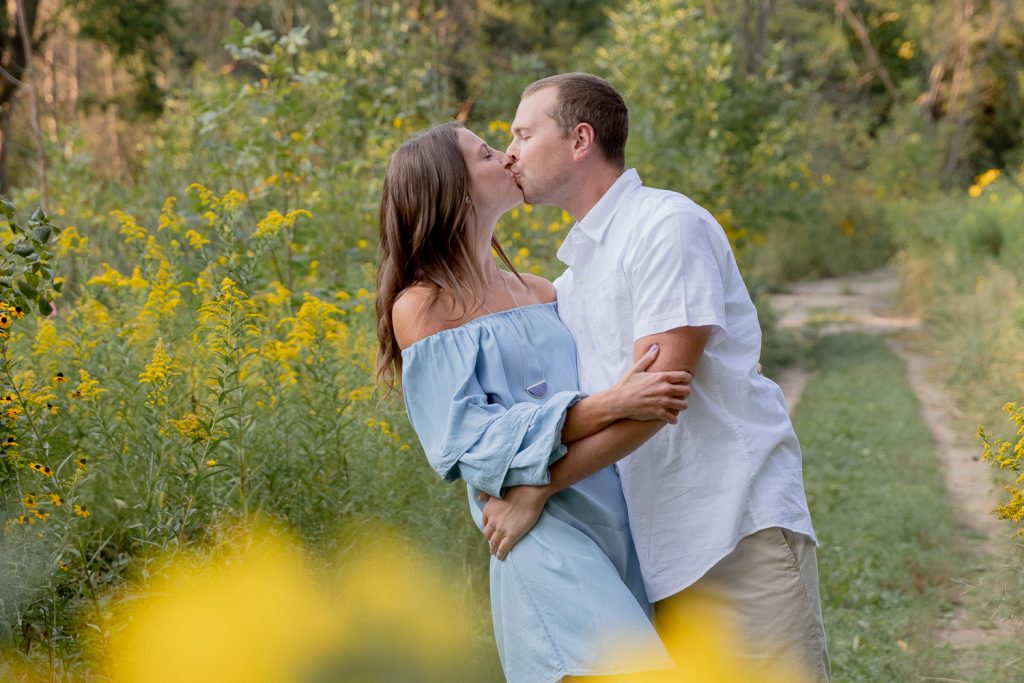 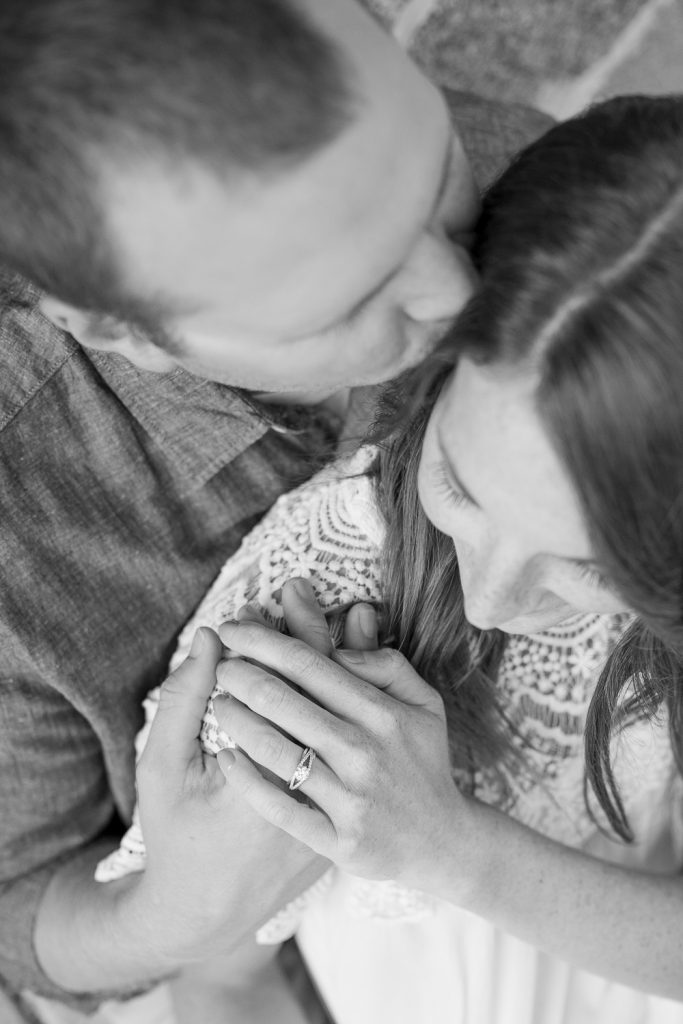 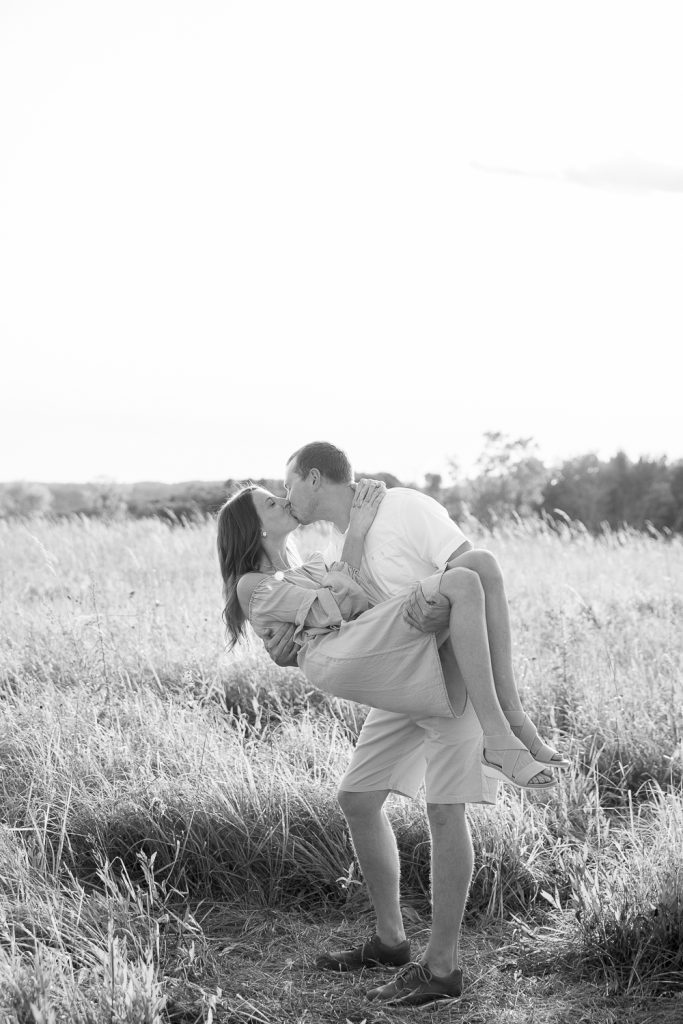 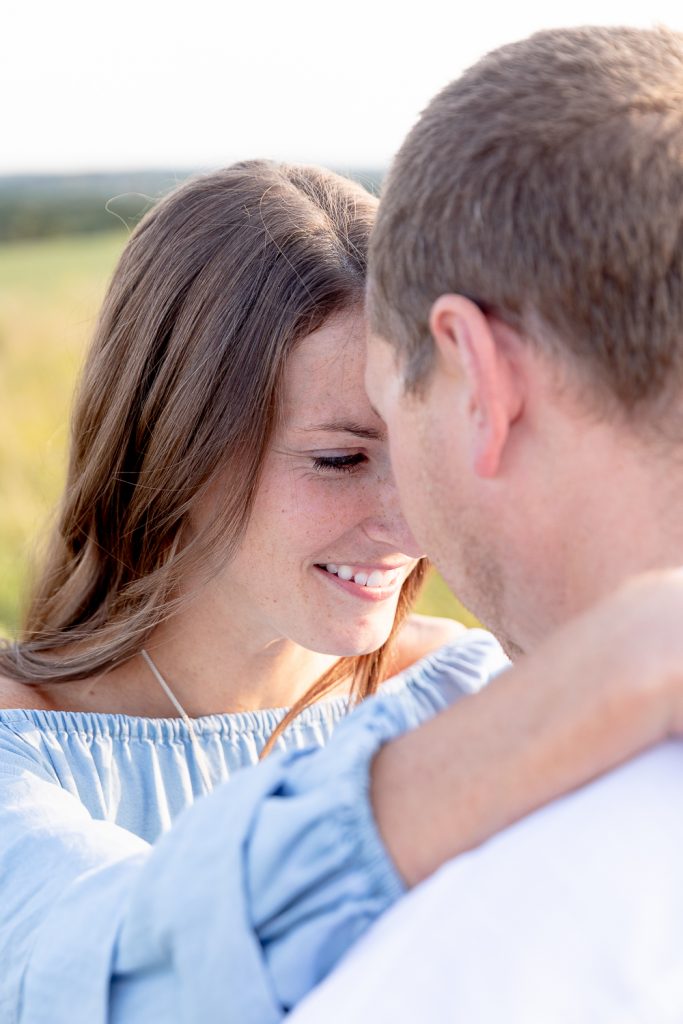 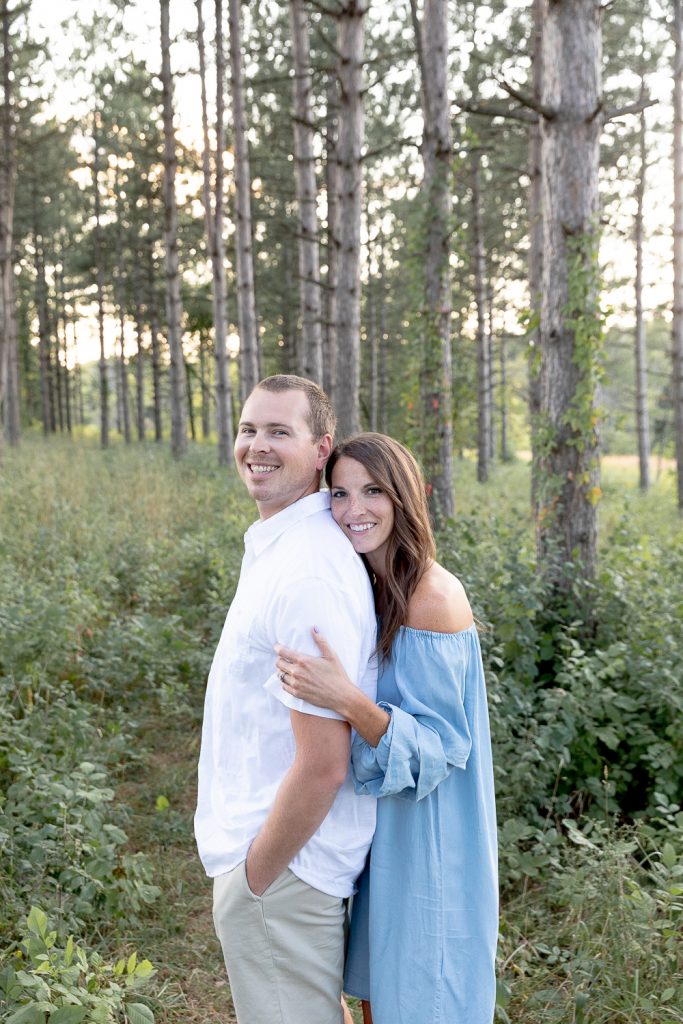 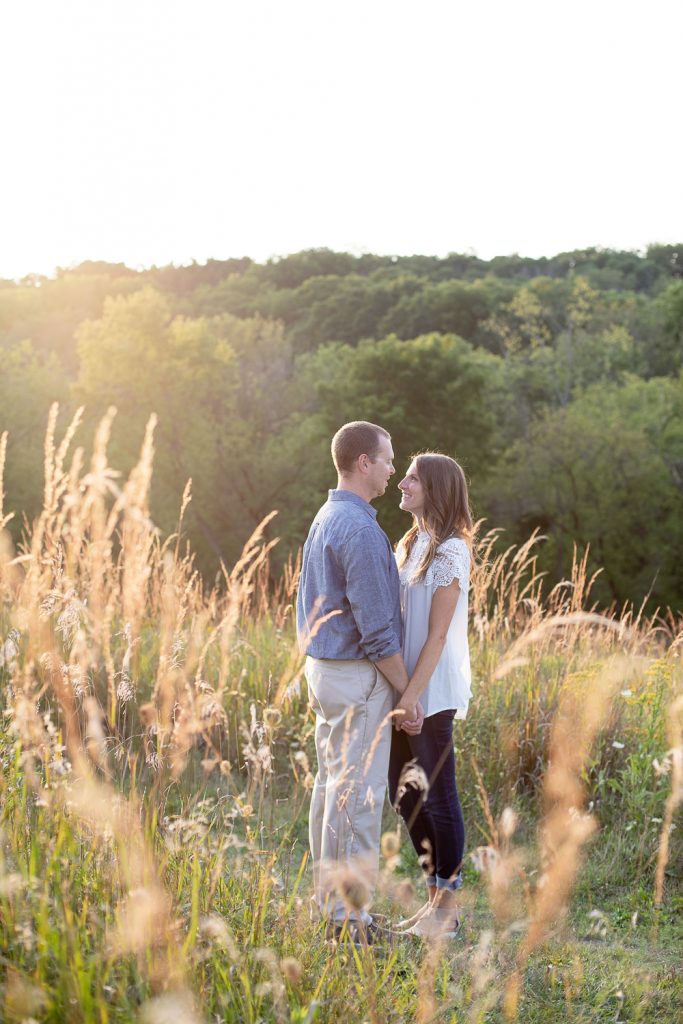 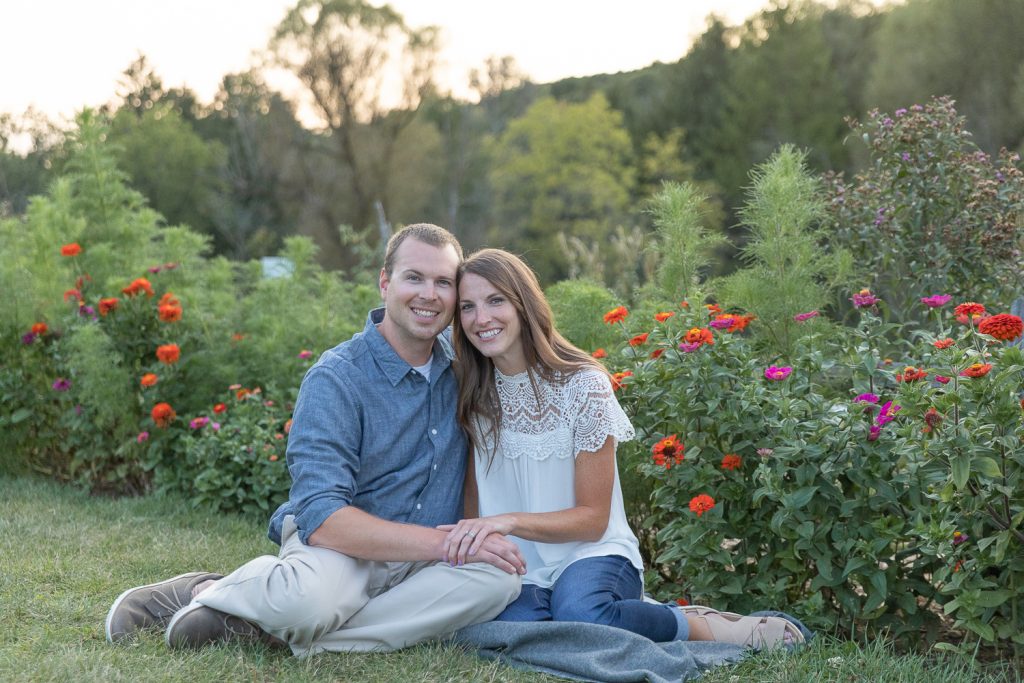 Remember to check back to the blog and see their wedding photos after May 2021!